India – The country of myths and color

We are expert in tailormade holidays to India and Himalaya for you so let us know when you want to go!
India, it is often said, is not a country but a continent. From north to south and east to west, the India Information, Taj Mahal Tour people are different, the languages are different, the customs are different, and the country is different. There are few countries on earth with the enormous variety that India has to offer. It’s a place that somehow gets into your blood. Love it or hate it you can never ignore India. It’s not an easy country to handle, and more than a few visitors are only too happy to finally get on to their flight and leave the place. Yet a year later they’ll be hankering to get back. It all comes back to India’s amazing diversity it’s as vast as it is crowded, and as luxurious as it is squalid.

The plains are as flat and featureless, as the Himalaya are high and spectacular the food as terrible as it can be magnificent, the transport as exhilarating as it can be boring and uncomfortable. Nothing is ever quite the way you expect it to be. India is far from the easiest country in the world to travel around. It can be hard going, The poverty will get you down, Indian bureaucracy would try the patience of a saint, and the most experienced travelers find their tempers frayed at some point in India. Yet it’s all worth it. Very briefly, India is roughly a triangle with the top formed by the mighty Himalayan mountain chain. Here you will find the intriguing Tibetan influenced region of Ladakh and the astonishingly beautiful mountainous areas of Himachal Pradesh, the Garhwal of Uttar Pradesh and the Darjeeling and Sikkim regions. South of this is the flat Ganges plain, crossing east from the colorful and comparatively affluent punjab in the north-west, past the capital city Delhi and important tourist attractions like Agra (with the. Taj Mahal), Khajuraho, Baranasi and the holy Ganges to the northern end of the Bay of Bengal, where you find teeming Calcutta, a city which seems to sum up all of India’s enormous problems. South of this northern plain the Deccan plateau rises.

Here you will find cities that mirror the rise and fall of the Hindu and Muslim Kingdoms, and the modern metropolis that their successors, the British, built at Mumbai (formally known as Bombay), India’s stouy is one of many different kingdoms competing wit each other, and this is never more clear then in places like Bijyapur, Mandu, Gokconda and other central Indian centers. Finally, there is the steamy south, where Muslim influence was fleeting. It’s here that Hinduism was the least altered by outside influences and is at its most exuberant. The superbly colorful temple towns of the south are quite unlike those of the north. Basically India is what you make of it and what you want it to be. If you want to see temples, there are temples in profusion in enough styles and denominations to confuse anybody. If it’s history you want India is full of it; the forts, abandoned cities, ruins battlefields and monuments all have their tales to tell. If you simply want to lie on the beach there are enough to satisfy the most avid sun worshipper. If walking and the open air is your thing then head for the trekking routes of the Himalaya, some of which are as wild and deserted as you could ask for. If you simply want to find the real India you’ll come face to face with it every day – trips on Indian trains and buses may not always be fun, but they certainly are an experience. India is not a place you simply and clinically ‘see’; it’s a total experience, an assault on the senses, a place you’ll never forget..
– – The Text above is taken from Lonely Planet guide book

We have 19 days 3 country tour India, Nepal and Tibet, 12 days India and Nepal tour, 15 days Buddhist circuit tour starting from Ajanta caves to Delhi, Jaipur, Agra then to Boudhgaya, Sarnath, Kushinagar and Lumbini. Trips for Sikkim Darjeeling and Ladakh as well. From Ajanta caves to Taj Mahal, from Himalaya in Sikkim to dry colorful landscape in Ladakh, from Kerala to Dharamsala we have all for you. We are expert in tailormade holidays to India and Himalaya for you so let us know when you want to go!

Inviting you to visit and explore the world renound wonders of India like Konark Sun Temple, Taj Mahal in Agra, Golden Temple in Amritsar, Ajanta Ellora Caves in Aurangabad, Palace on Wheels in India. 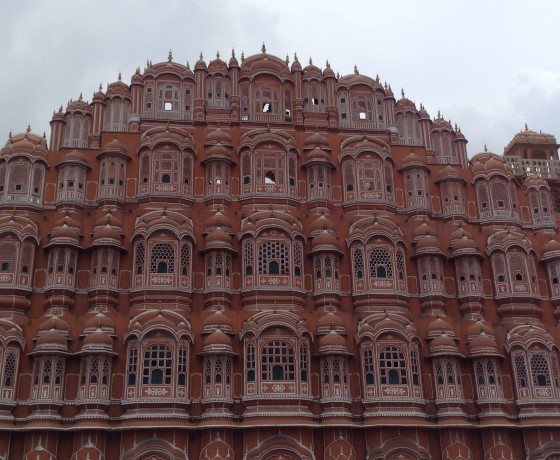 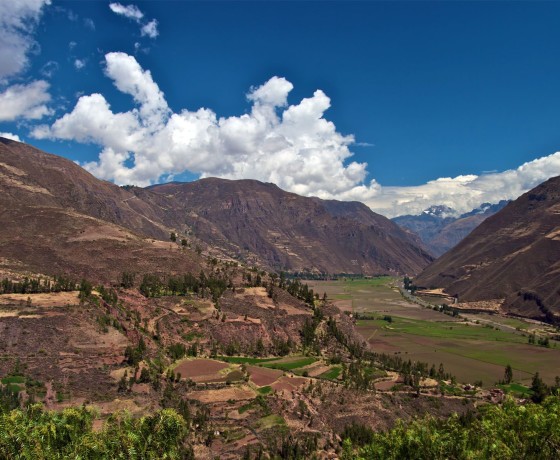 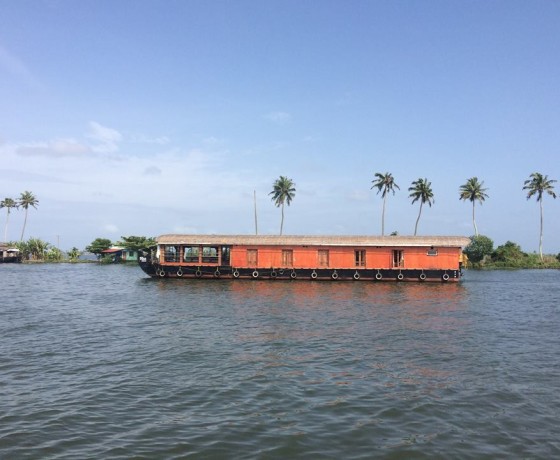 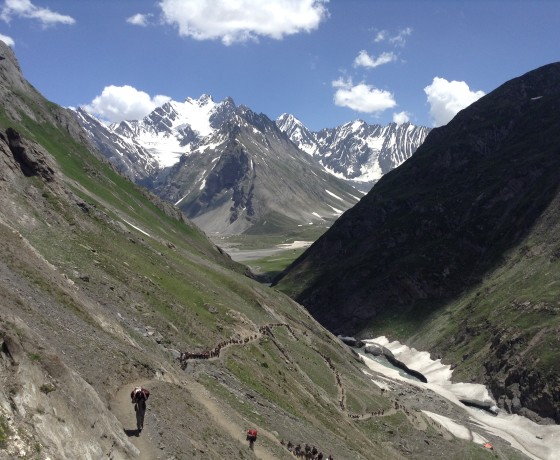 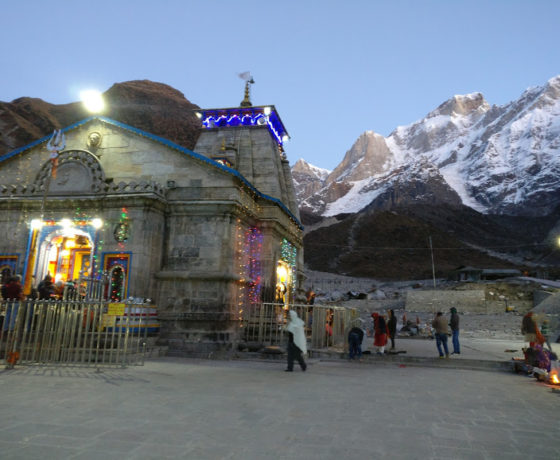 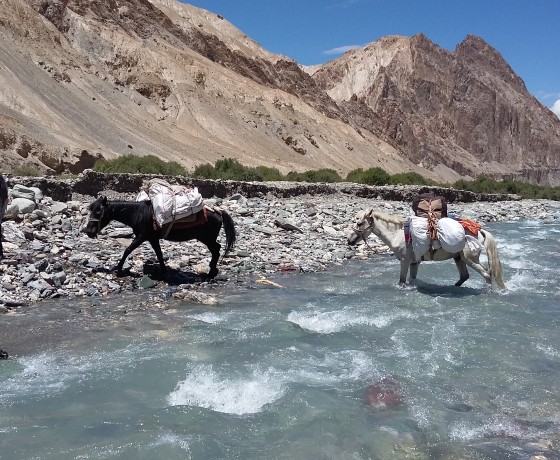 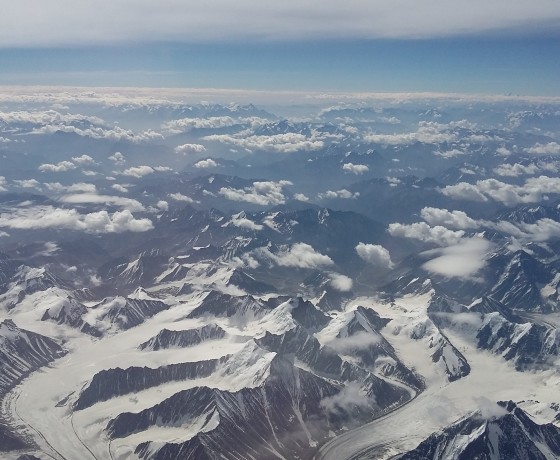 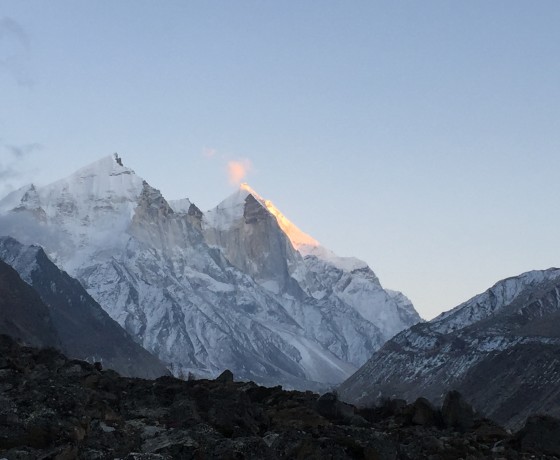 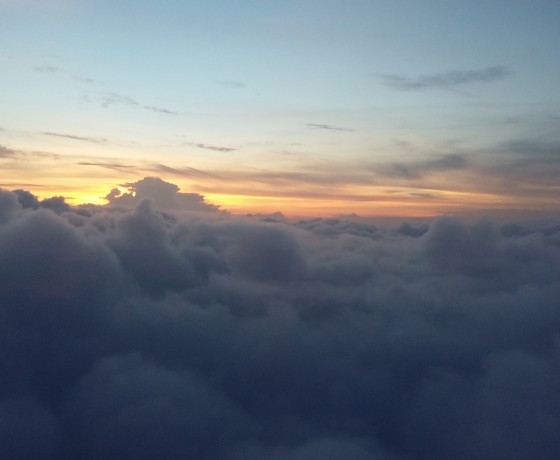 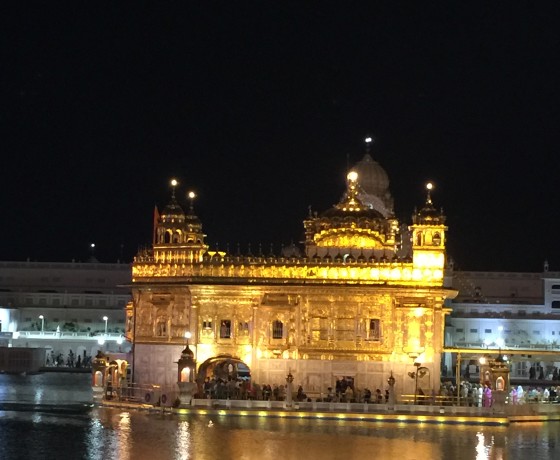 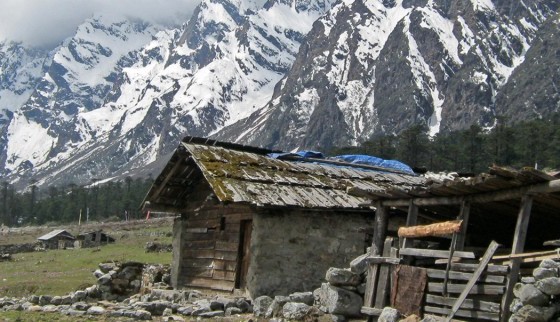 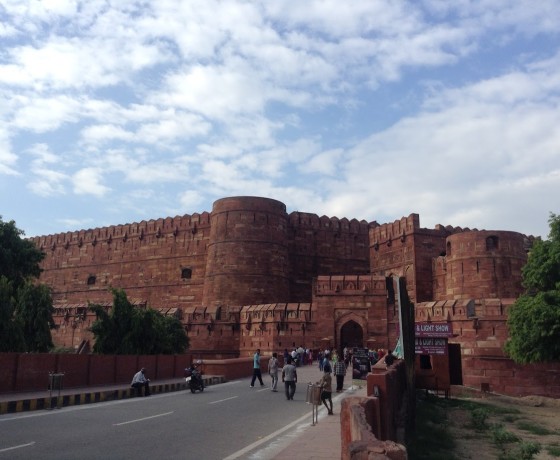