The Socialist Republic of Vietnam, commonly known as Vietnam, is located in Southeast Asia. The country’s history has been shaped by its location between China and India. Straddling lines of trade between north and south, east and west, Vietnam has been a center of human trade, interaction, and conflict for centuries.

Archaeological excavations reveal that the the Dong-son peole lived in Vietnam around 800 BC. The Dong-son built dikes and canals to control the rivers and irrigate their rice fields, and crafted bronze drums, tools, and weapons.

Around 200 BC, a Chinese military commander demanded that the people in Vietnam join China. At that time, Vietnam was called Nam Viet—Nam meaning “south” and Viet referring to the people living along China’s southern border.

Nam Viet was ruled by China until AD 900. China’s influence on Vietnam could still be seen in 1990s, in ways including ideas about government, philosophy, script, education, religion, crafts, and literature.

In the 1500s and 1600s, Portuguese and French traders came to Vietnam. Some Roman Catholic missionaries converted Vietnamese to Christianity. In the 1800s, the French returned to Vietnam to explore economic and trade opportunities. For the next eighty years, France drained resources from Vietnam, and taxed the people. In the mid-1950s the Vietminh, nationalist communists led by Ho Chi Minh (1890–1969), gained power and forced the French to leave.

In 1955, Vietnam was divided into two countries. The area north of the seventeenth parallel became North Vietnam, led by Ho Chi Minh and the communists; south of the line lay South Vietnam, run by a pro-Western prime minister, Ngo Dinh Diem. The United States sent advisors and soldiers to help South Vietnam fight communism. This led to years of devastating war.

The war continued until 1973, when the United States Congress ceased military funding for South Vietnam. In 1975, North Vietnam conquered South Vietnam and reunited the country. Almost a million Vietnamese escaped their homeland and were resettled in Western countries. Another million fled Vietnam by sea in 1978. Vietnamese continued to flee their country until the early 1990s.
By the late 1990s, there was an increase in international investment and trade in Vietnam. The government was run by the Communist Party of Vietnam (the country’s only political party), and its general secretary, Do Muoi, was the political leader of the country. 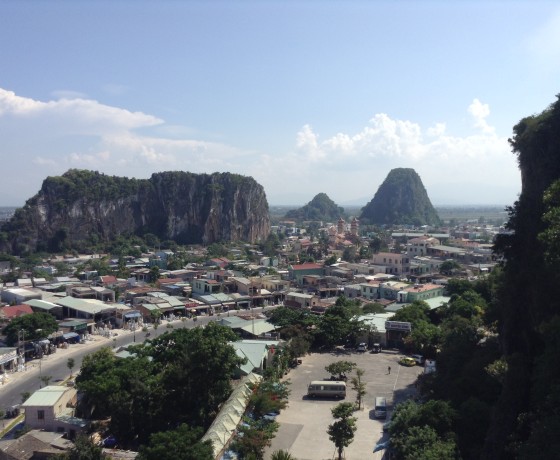 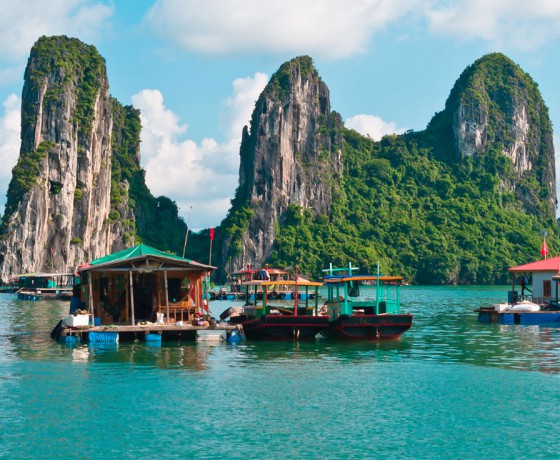 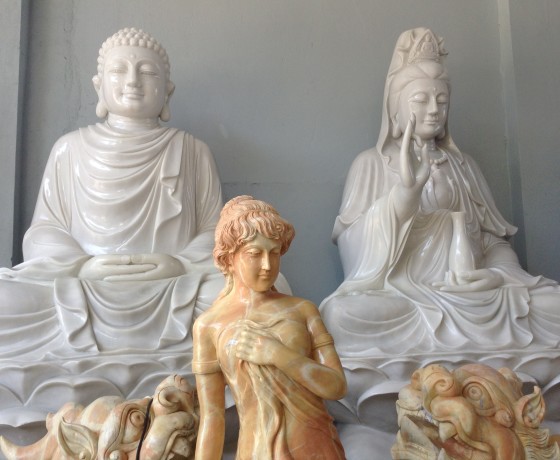 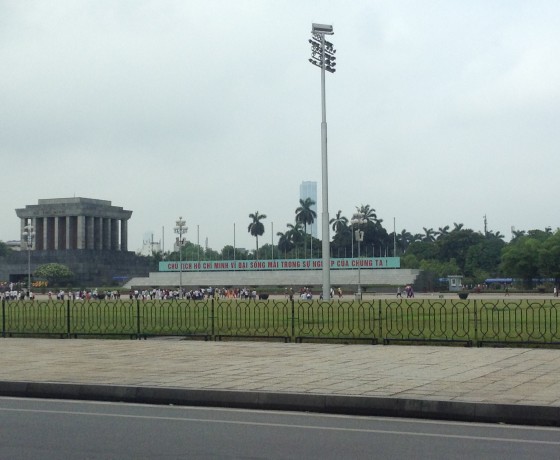 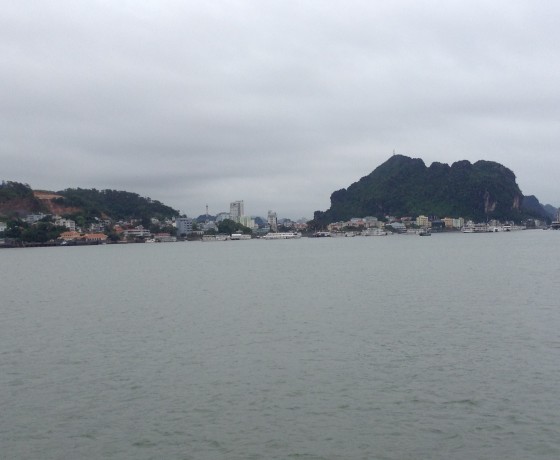 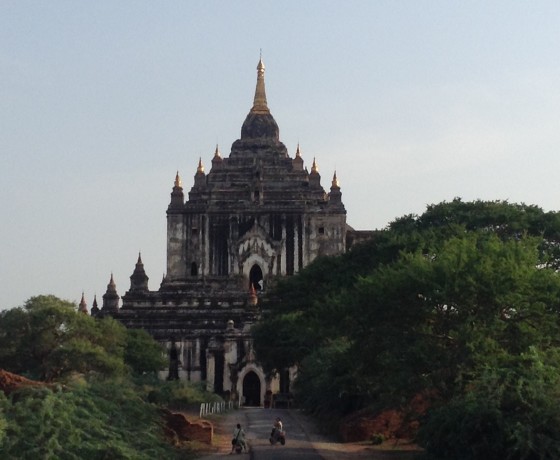